Field of Life's activities in Nikaia's schools began in the 12th & 17th Primary School, in which Panagiotis Giannakis was a student. Kids from fourth, fifth and sixth grade formed the first age group that was introduced to our events. 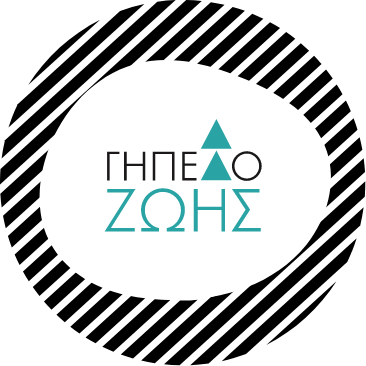 Field of Life's activities continued in the 12th & 17th Primary School of Nikaia, in which Panagiotis Giannakis was a student. Kids from first, second and third grade formed the age group that took part in our events.

The program of our activities was once again based on three main pillars: Sports, Education and Culture. The kids had the chance to play basketball and they danced hip hop.

During our educational activities, the kids were introduced to Astronomy through an interactive game and they stared at the sun with a special telescope. Through the "little scientists" program they were introduced to science, while they had the chance to learn the history of "Mona Liza", by playing the "young detectives". At the end of our activities, every kid received a gift, to remember their day.

Field of Life is powered by a founding grant from Stavros Niarchos Foundation.